It’s easy to underestimate the humble mandarin siting in a fruit bowl. However, citrus fruits are brimming with nutrients such as vitamin C, minerals and antioxidants. Emerging studies suggest that the fruit may support heart and brain health and have protective properties against some forms of cancer. The essential oil of Mandarin also has many healing properties. When we think about aromatherapy for children or during pregnancy, this essential oil is a top choice. Parents who have overtired and grumpy little ones can utilise this gentle oil to soothe tantrums away. With its sweet and rather soft fragrance, Mandarin essential oil cocoons our loved ones in a restful and peaceful space.

Where is Mandarin essential oil from?

Citris nobilis peel oil is sourced from Australia where the citrus industry in the local region generates jobs and provides income, helping to support the local economy.

How is Mandarin essential oil made?

Our growers in Australia plant Mandarin trees in rows and harvest the fruit between May to October. The fruit is used for juicing and the peel is collected for essential oil extraction, reducing waste and landfill. The essential oil is in the skin of the fruit to protect it from pests and disease. The oil is extracted by cold press. During this process the producers press the peel of the fruit in a stream of room temperature water. The water and essential oil are separated in a centrifuge. Citrus essential oils are a minimally processed product and can sometimes spoil after about 12 months. It is easy to tell if an oil has gone off by the change in aroma. Some aromatherapists keep their citrus essential oils in the fridge to slow down this process especially in hot climates. 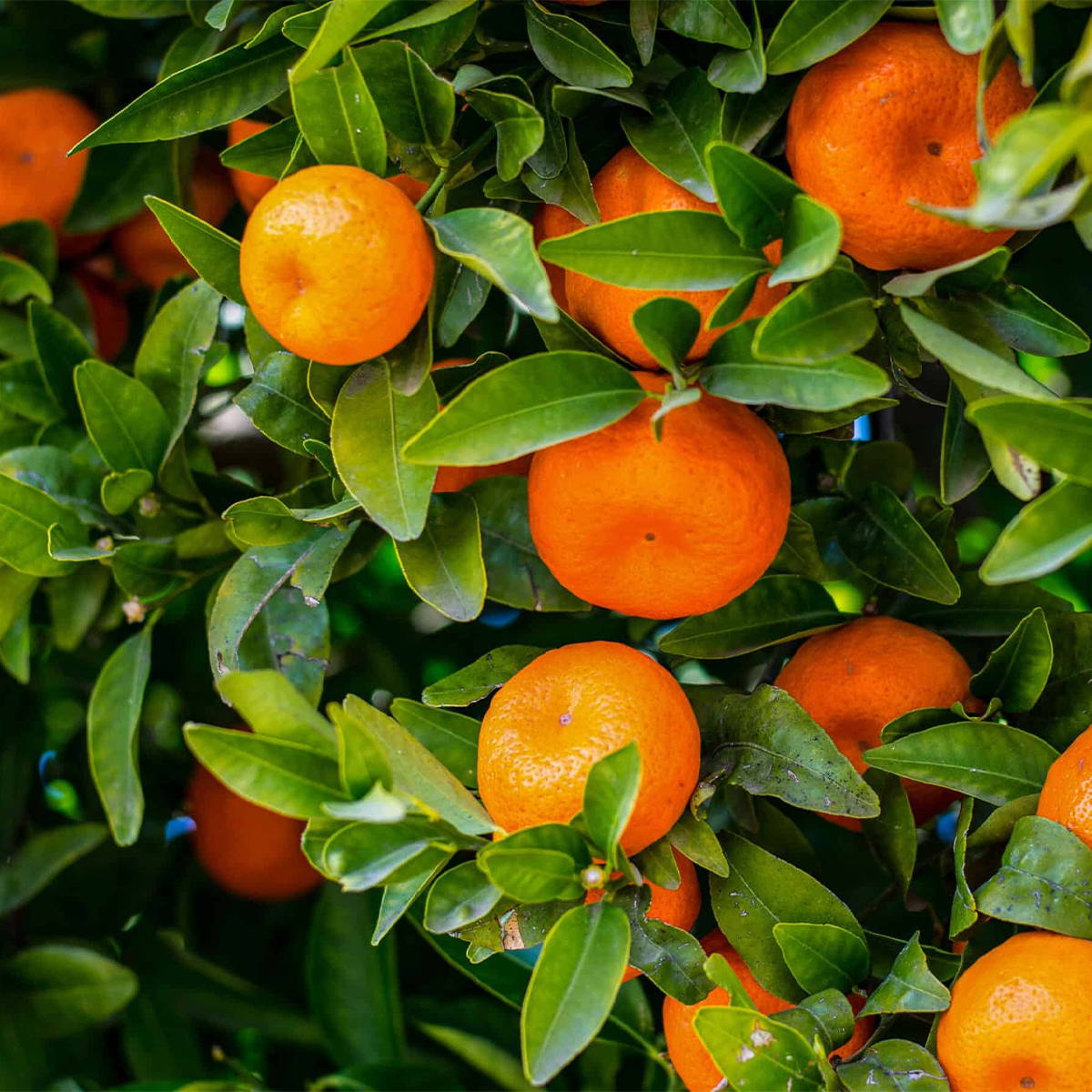 Mandarin trees are vibrant, glossy and evergreen. They can grow to around 4 meters high. 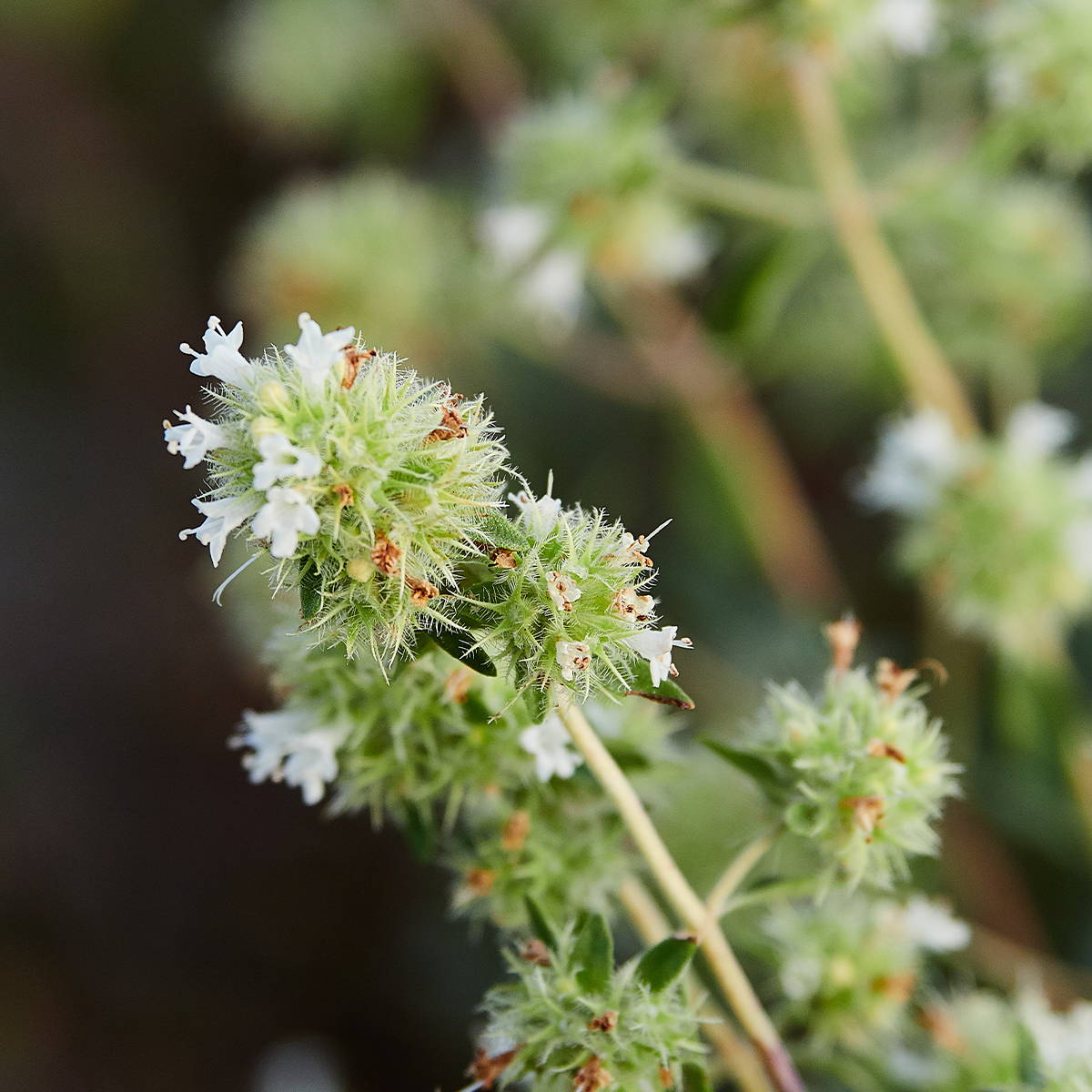 Spanish Marjoram is a perennial herb growing to over 60 centimetres high - a perennial plant is a plant that lives more than two years. It looks to have a hairy stem and small, silver-green downy leaves with tiny, pinkish white flowers. 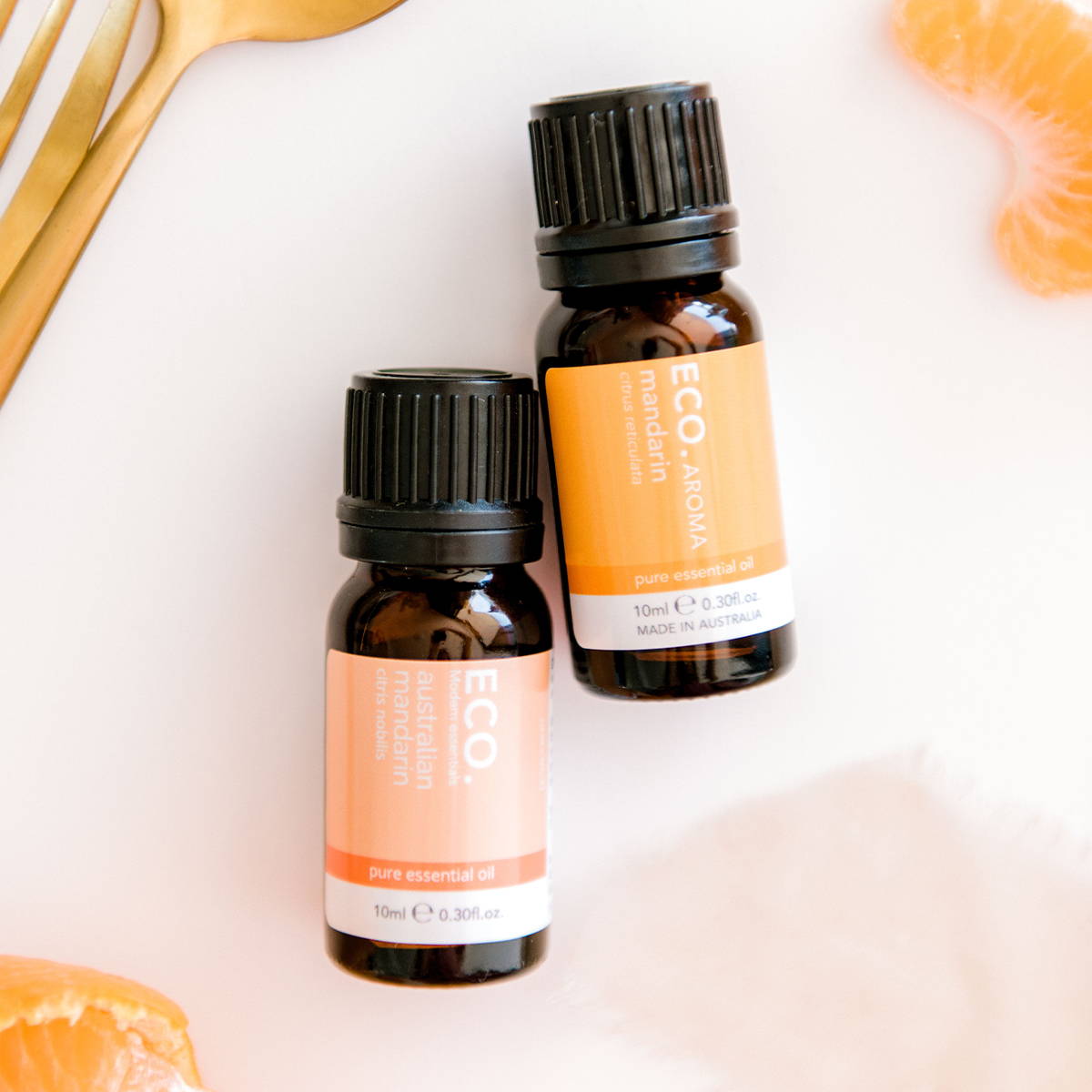 With a warm, spicy, scent and a hint of camphor, Spanish Marjoram is what is known as a middle note and sits with the herbaceous types of essential oils. 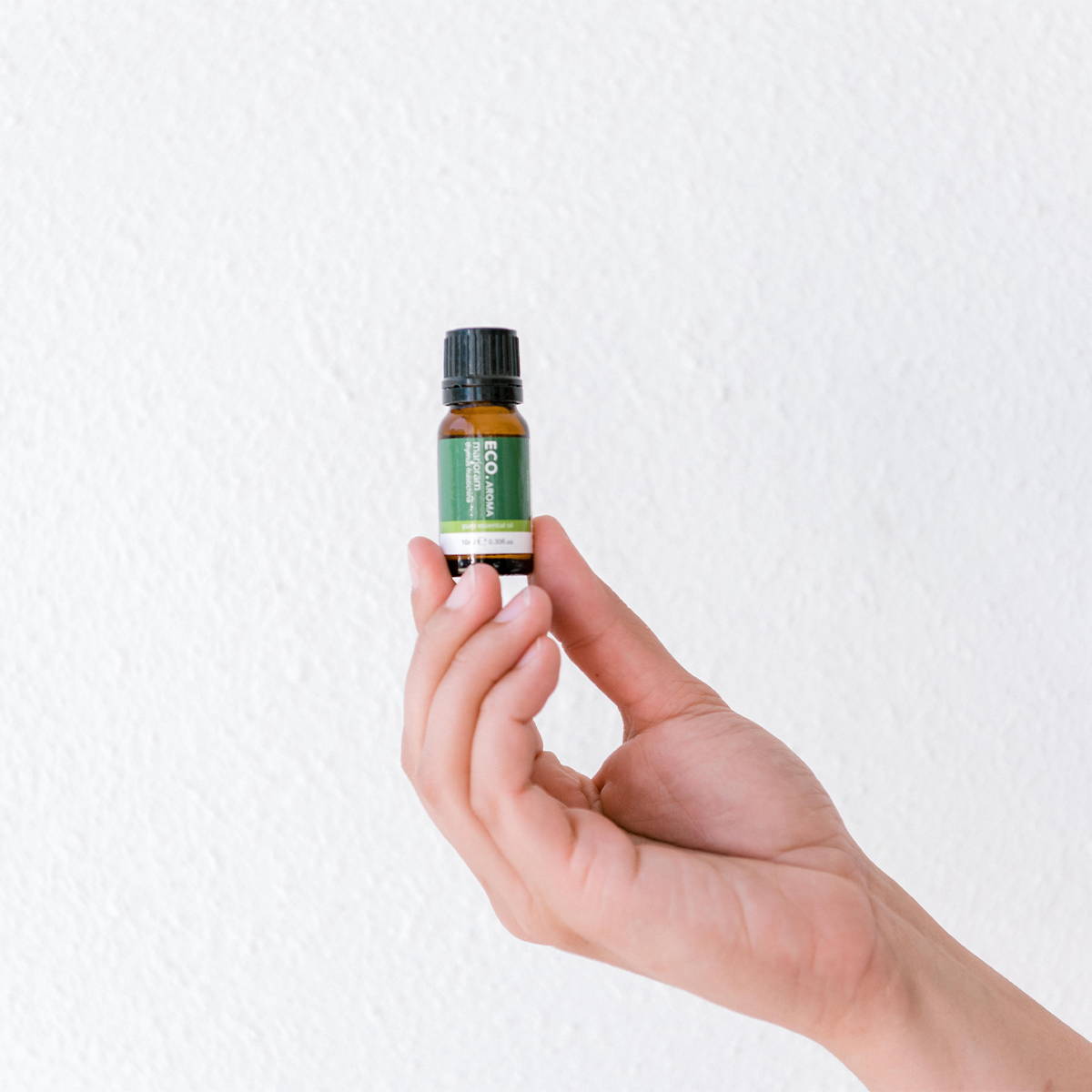 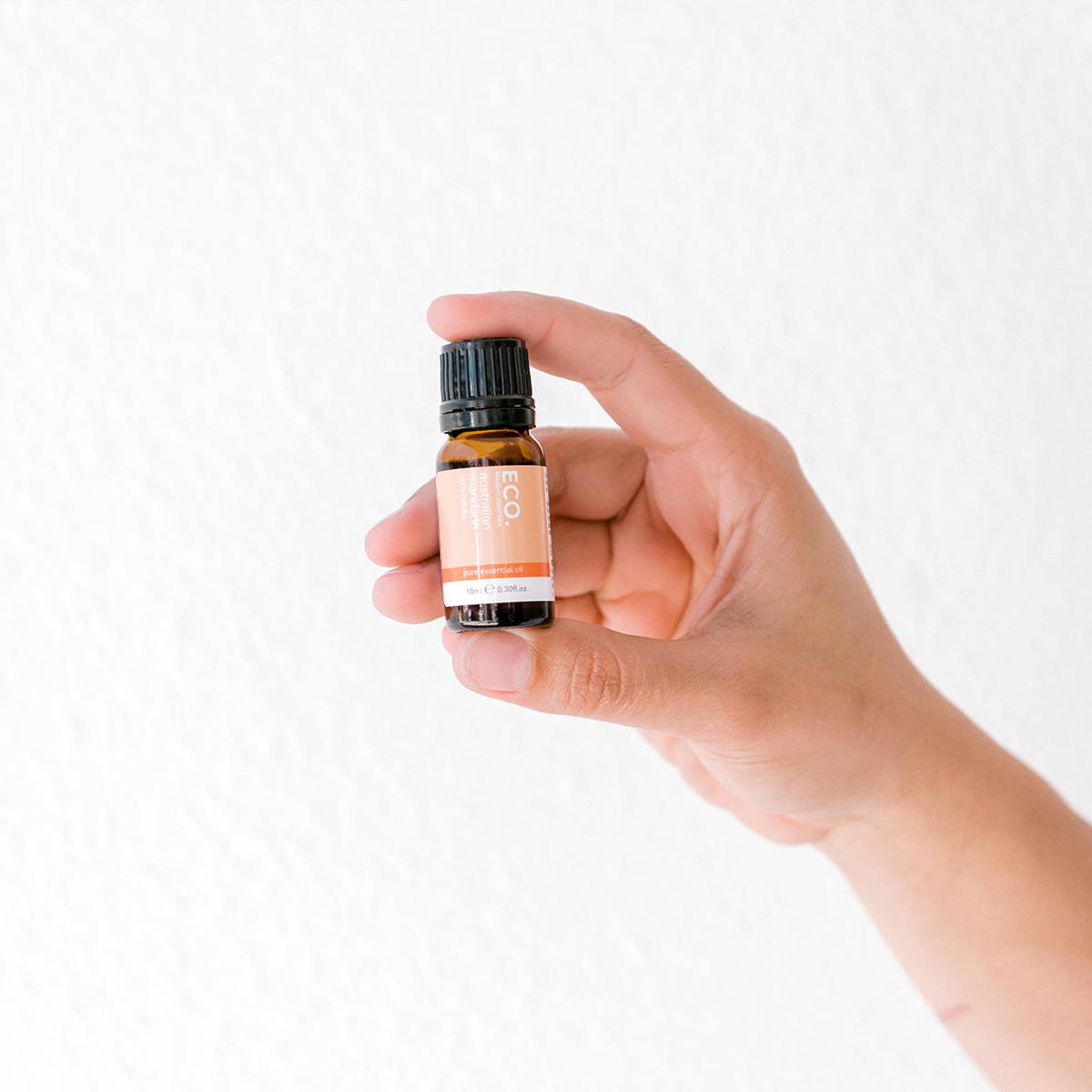 According to genetic studies, Mandarin, citrons and pomelos, are the three citrus tree ancestors that gave rise to the other citrus fruits such as orange, grapefruit, lemon and lime. Mandarins originated in China and Indo-China. They were first exported to England in the early 1800s. Becoming very popular in Italy and Africa, Mandarins eventually made their way to Australia in 1820.

Mandarins are considered an auspicious gift to give for Chinese New Year. The fruit symbolises wealth due to its golden colour and the word ‘orange’ when spoken in Mandarin sounds like the word for ‘wealth’.[1] Mandarin oil and peel is used extensively in Ayurvedic and Traditional Chinese Medicine modalities.

What are the benefits of Mandarin essential oil?

How do you use Mandarin essential oil?

It is hard to go wrong with Mandarin essential oil in a blend. It is an ideal oil for an aromatherapy beginner. Children enjoy making their own blends too. Essential oils such as Orange, Spearmint, Lavender, Neroli and Mandarin can make many interesting new fragrances for kids. Mandarin is a top note essential oil which means that it tends to dissipate quicker in a blend. Try adding a few more drops of a top note essential oil to a blend so that the fragrance remains more consistent as it evaporates. Mandarin adds an uplifting sweet tone to wooden or earthy oils like Patchouli and Cedarwood. The oil can improve the medicinal smell of some herbal scents such as with Clary Sage and Rosemary. When added to floral notes, Mandarin intensifies their sweetness and enhances an already glorious aroma.

Alissa is a fully qualified Aromatherapist with further qualifications in Remedial Massage & Myotherapy. She qualified as an Aromatherapist in 2005 and has worked in hospitals, day spas and in clinical practice. Alissa contributes her extensive knowledge to ECO. and helps with detailed education to our ECO. community. Alissa is passionate about assisting and teaching others how to restore and maintain their health and wellbeing. 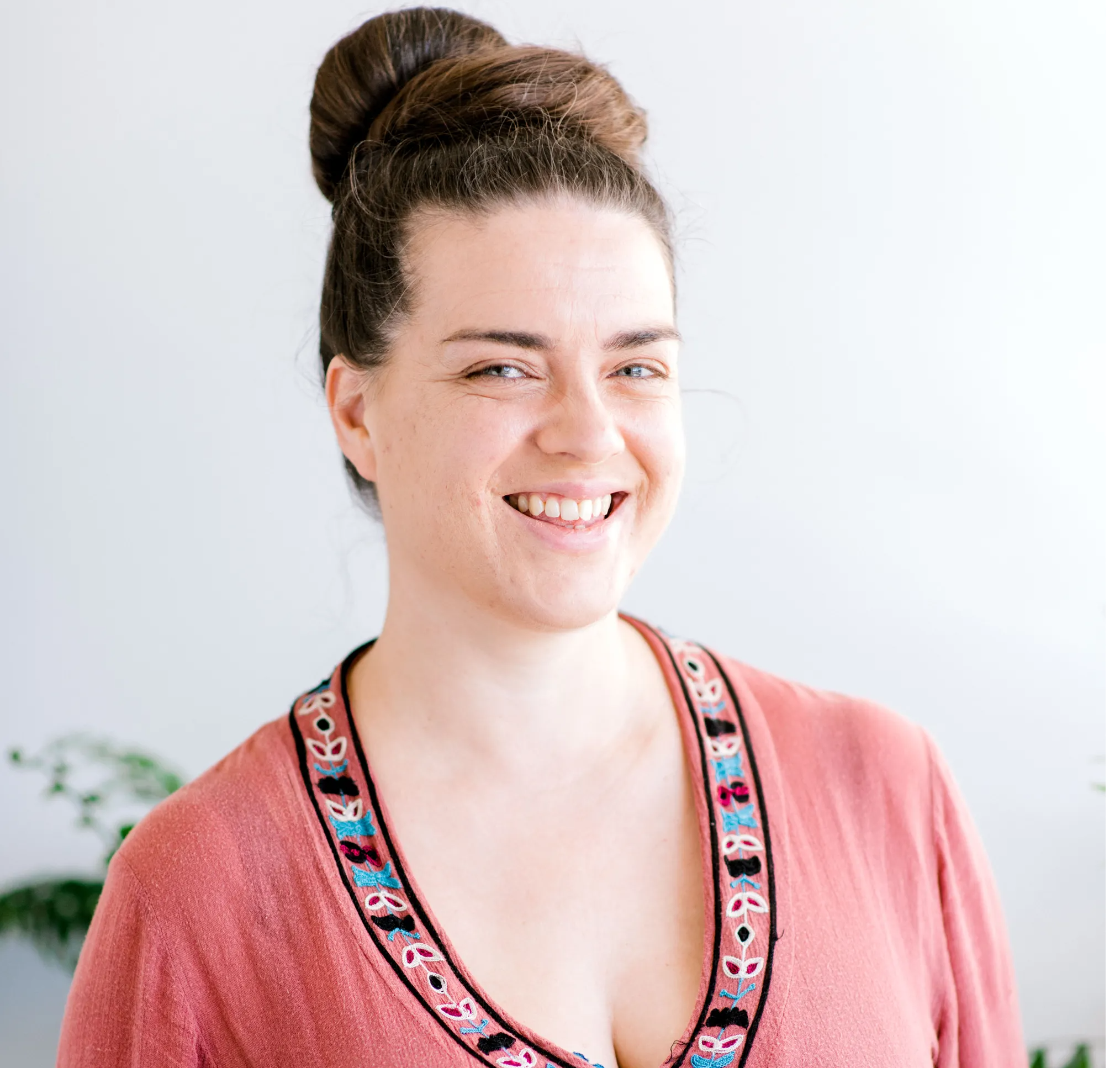