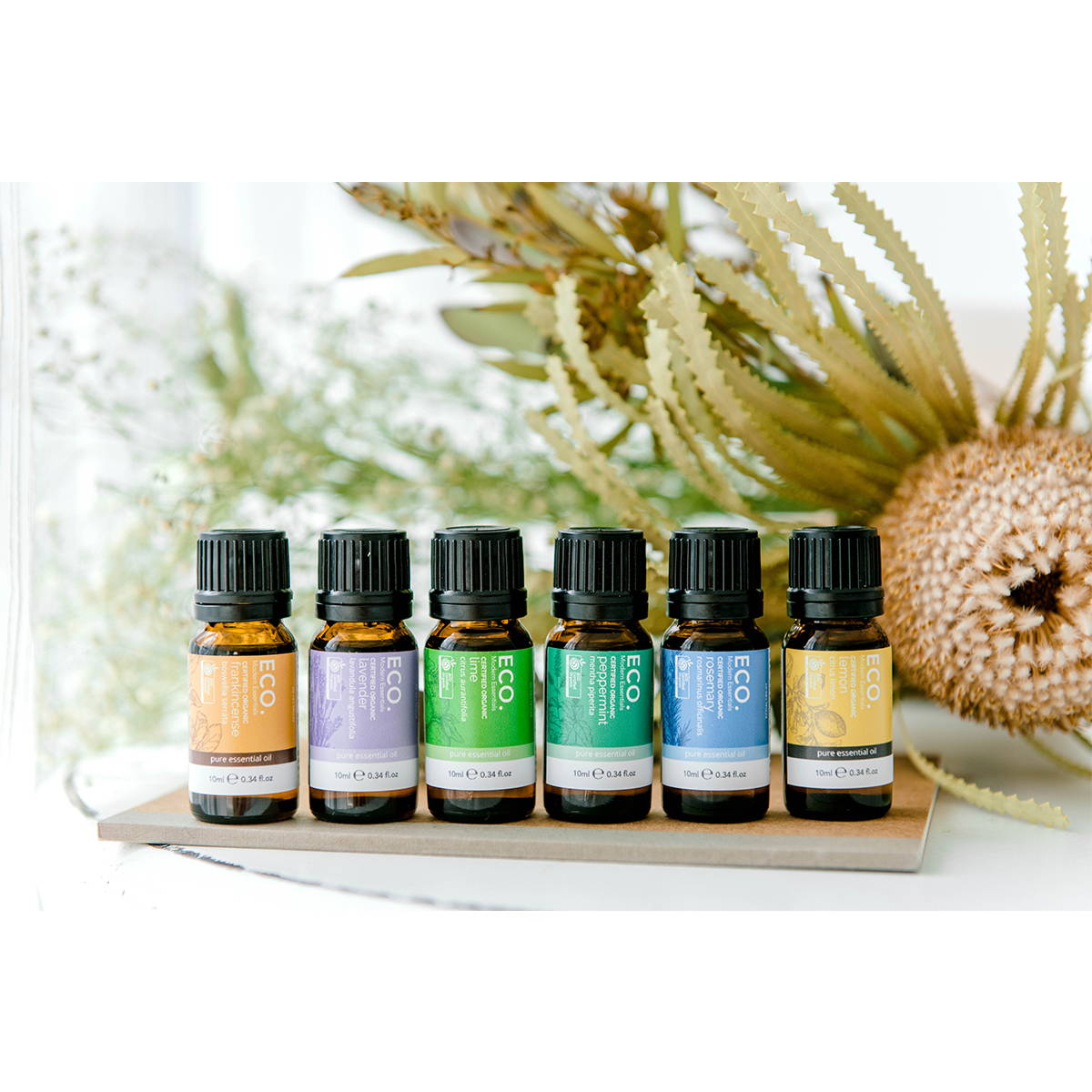 Inspired by ECO’s diligence in seeking out certified organic alternatives to some of their most popular essential oils, I couldn’t help but wonder: what makes up our essence? And how does it relate to action in the protection of our planet?

Historian Rutger Bregman recently released a book on the topic of human nature, called Human Kind: A Hopeful History. Through a comprehensive review of research and anecdotes, he shows both quantitatively and qualitatively – and unequivocally, that when it comes to times of crisis, most all of us respond benevolently. Most people are quick to lend a hand to a neighbour – and this innate goodness is never more apparent than in times of hardship: war, famine, or pandemic.

Begman reveals and unravels the myriad angles from which we have been sold and told a very different story about who we are. Religion, politics, and science are often predicated on our inherently greedy or sinful nature. “Lots of environmentalists see humans as a destructive plague.” The news, which reports only sensational, exceptional stories, continually reflects to us a story of the most violent, aggressive, or outlying stories of our species. “According to dozens of studies, [it] is a mental health hazard,” as the news leads us to believe in an image of humanity detached from a balanced reality.

For all the adversity and uncertainty that 2020 wrought, hasn’t it also been a reminder of the general goodness of folks as we have been called to look out for one another?

Despite our predisposition for benevolence, of course, bad things still happen, big and small, and we all make unsavoury decisions. One of the blocks to expressing our benevolence is called the bystander effect, a social psychological theory that tries to describe the fact that when many people are witness to a particular event, be it a crime or climate change, we might be less likely to take action.

Behavioral scientist Gerdien de Vries writes that “the more bystanders there are, the less responsible we feel to take action. This is because we tend to divide our personal responsibility to take action by the number of bystanders. Given the fact that the world population is over 7.7 billion people, it is not difficult to accept the idea that diffusion of responsibility keeps us inactive towards global warming. This effect is perhaps extra strong because we – earthlings – are strangers to one another and anonymity intensifies the bystander effect (Latané & Nida, 1981).”

We’re never going to purchase our way out of any environmental breaking point. Deep healing comes from connection, not accumulation. As we work out how to alter the cultural systems that have taught us how to be consumers first, instead of engaged, ecologically responsible citizens, we can still make better decisions, even as consumers. These decisions, as minute as they are, can encourage meaningful shifts toward cultural and environmental integrity.

There are many small steps - available to almost all of us - that can move us away from being bystanders, and contributors, to the destruction of our life-giving planet. There’s no perfectly clean handed environmentalist. We’re all trapped within an economic system built upon extractive industries and exploitative practices: we all use plastics and petrol and waste food. But we can all do a little better.

For me, in the mundaneness of everyday decisions, this looks like supporting local farmers who are committed to regenerative growing practices, or seeing if the second hand bookstore has the novel that I’m after. It is voting for local and national representatives who believe in and stand up for immediate climate policy.

It also looks like seeking out and supporting best practices like Fair Trade or Organic certification, when at all possible, because this means not only investing in healthier or fairer goods, but also supporting farmers, workers and businesses who are already invested in transition to new ways of growing or doing business.

Sometimes this means paying a little more. And while this is absolutely a decision based in economic privilege, which isn’t available to everyone, part of the goal is supporting these ventures so we can normalise healthier, more careful production of goods and foods.

In the booming doom and gloom of so much of the storytelling around the state of humankind at present, I often feel overwhelmed. But the science is clear: we’re overwhelmingly “living in the richest, safest, healthiest era ever” and we are one of the most keenly adaptive species to call Earth home.

We are capable of rising to any challenge, just as our ancestors have before us, to the seemingly insurmountable challenges of their own generations. Our wondrous home planet births the essence of all that is life, and in the most unlikely ways, sustains us with regenerative cycles of fresh air, clean water and an abundance of beauty. Ultimately, protecting the planet is both self-serving and deeply communal. The essence of human nature is inextricably tied to the health and wellbeing of natural systems.

Lauren L. Hill is a professional surfer and writer who has spent the past decade exploring new waves and documenting burgeoning surf cultures around the world through an eco-feminist lens. She hosts The Waterpeople Podcast and recently published her first book, She Surf: The Rise of Female Surfing, a celebration of the women stretching the boundaries of the sport and art of wave riding. Learn more via Instagram: @theseakin @waterpeoplepodcast 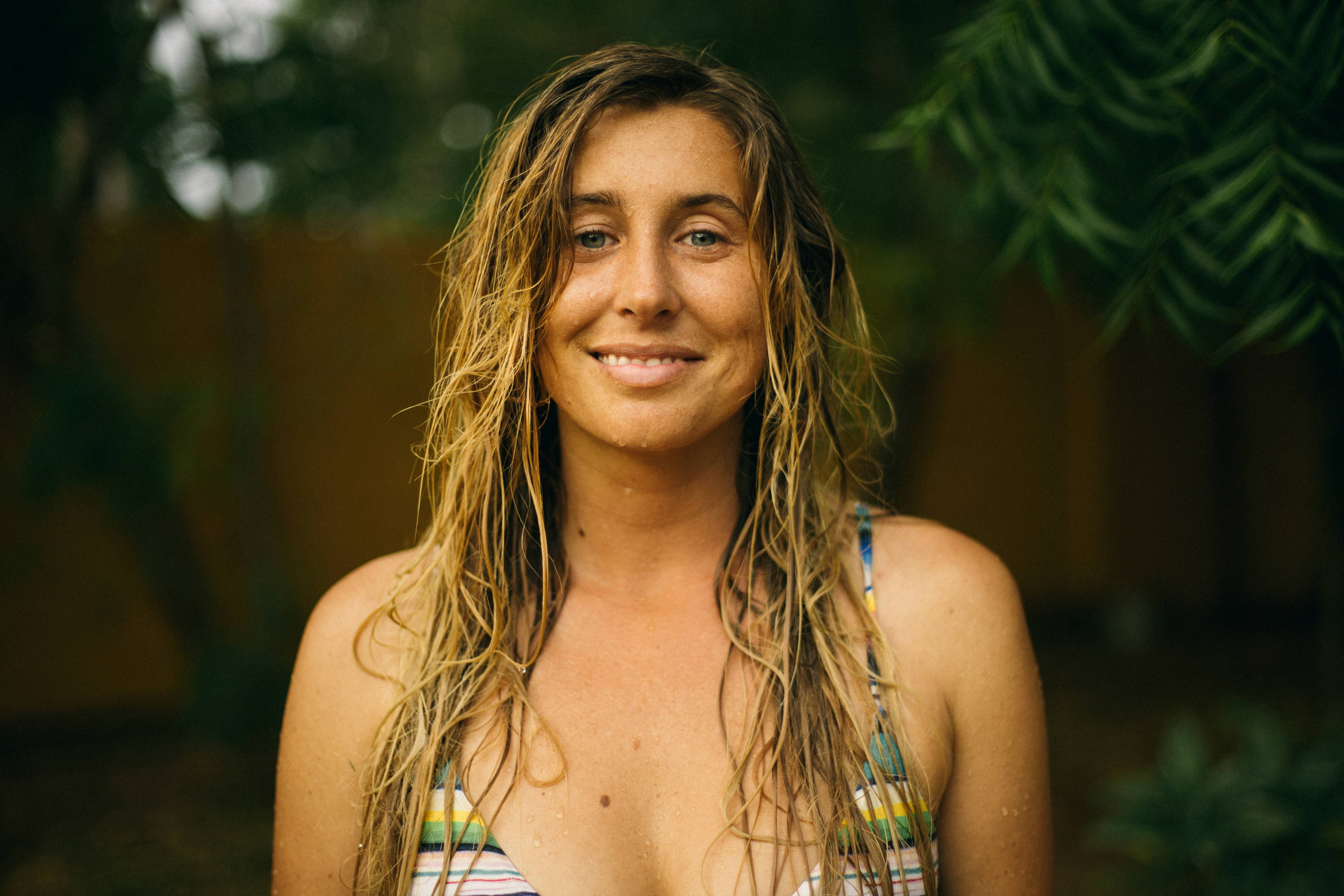