Current Offers
It's our 13th Birthday! Receive 20% off
our founders faves Ylang Ylang’s medicinal properties were discovered by a French chemist in the early 20th century. It then came to be used as a potent remedy for infections and eventually, it became popular around the world for its ability to promote relaxation by helping ease the symptoms and effects of anxiety and harmful stress.

The Ylang Ylang tree, scientifically identified as the Cananga odorata botanical, is also sometimes referred to as The Fragrant Cananga, The Perfume Tree, and The Macassar Oil Plant. This is for it’s powerful aroma which was and still is used in the perfume industry. 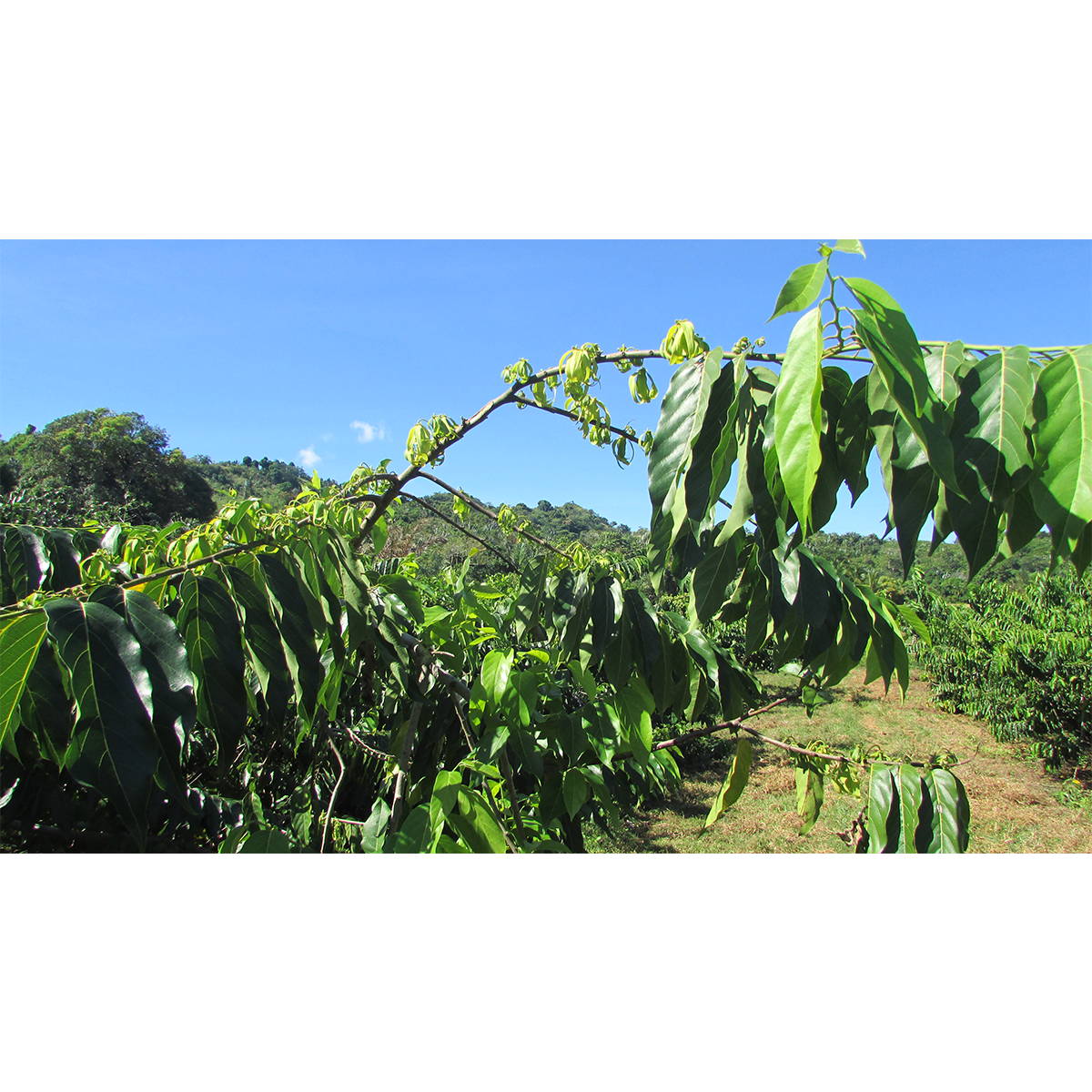 Overlooking many hectares of plantation in Madagascar, the star-shaped flowering Ylang Ylang plants fill the air with a sweet, floral aroma. The farm is composed of stretching crop fields and a distillation unit in the middle of the rolling hills.

The steam distillation process is carried out using a naked flame over a large pot with a capacity reaching up to 100kg. 7 stere of firewood is used per cook (metric system used to measure firewood. 1 stere = 1 cubic metre) and the essential oil is collected through 3 distillers. The flowers are placed in the large pot followed by 100 litres of water while the burning firewood heats the pot. The steam is then being cooled through the condenser. The essential oil is collected in an essence recipient and the floral water returns to the pot through a closed circuit. The distillation lasts between 20-24 hours and yield ranges from 2-2.5%. 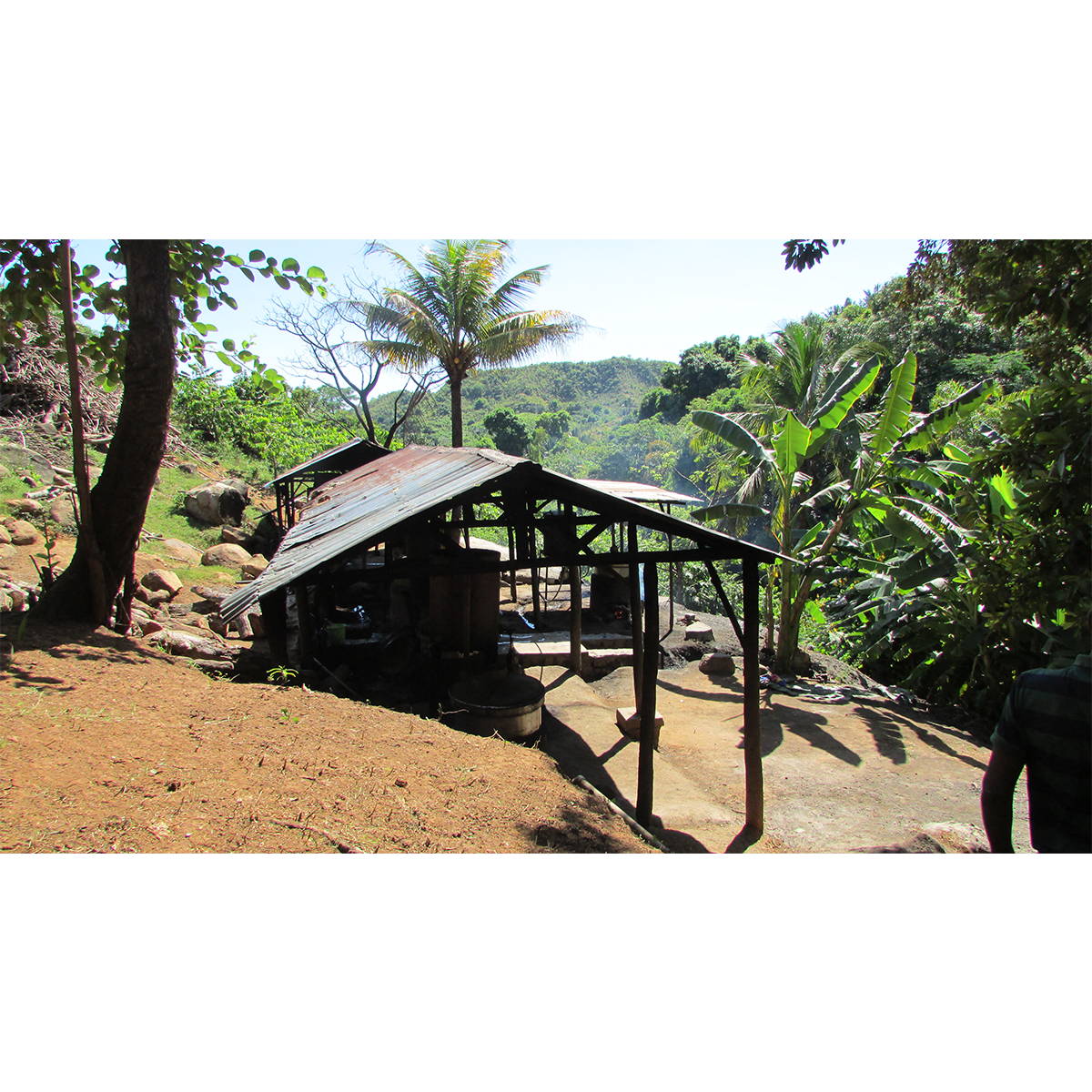 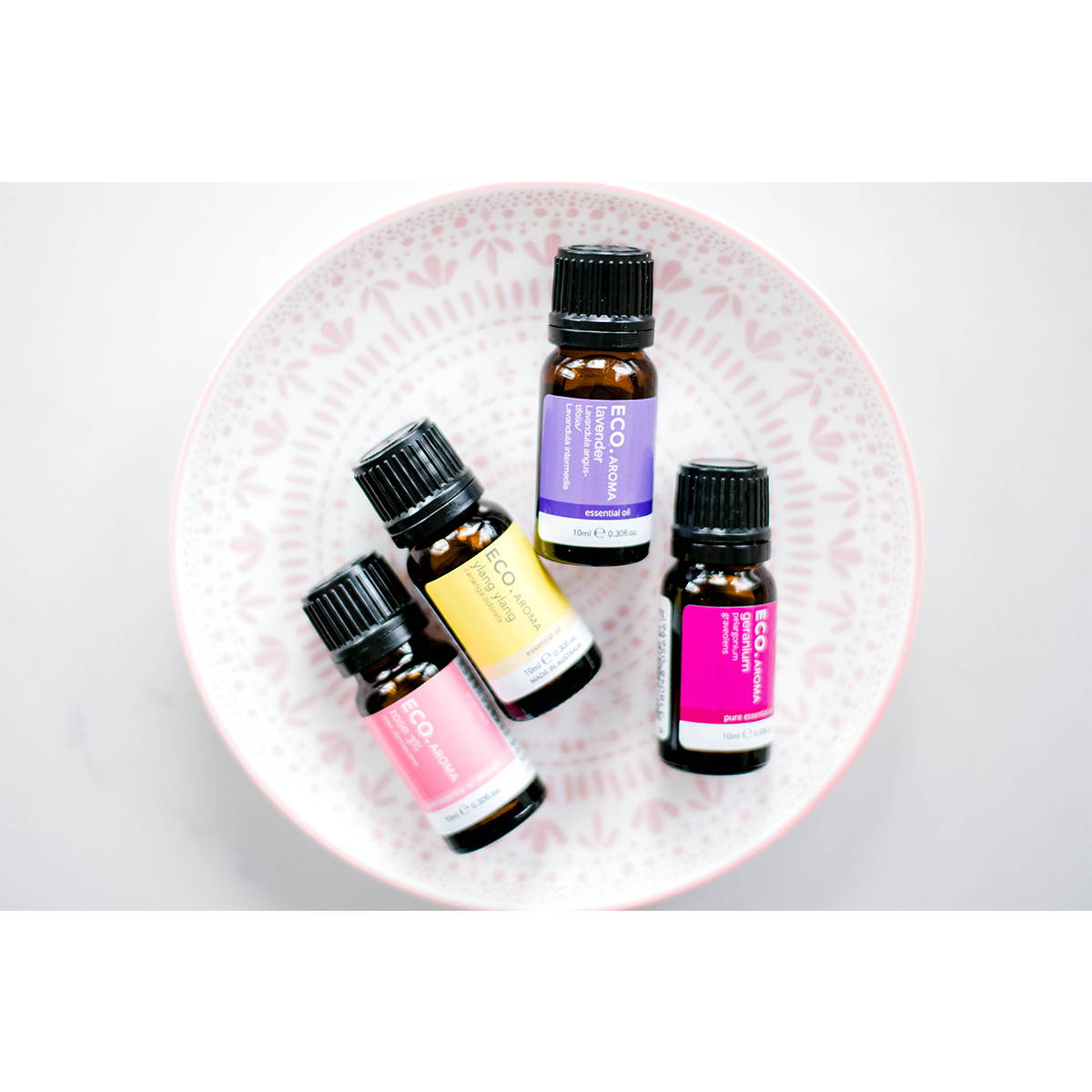 The harvesting & distillation of Ylang Ylang essential oil is helping to reduce poverty in the community and to improve quality of life of a growing population. It contributes to reforestation of fast-growing plants and in the very near future the farms plan to use low energy consumption for the distillation.

Ylang Ylang Essential Oil is quite sedating and may help with feelings of depression, irritation and anger. Known for its soothing and comforting qualities, Ylang Ylang can have a calming effect on the nervous system and an uplifting effect on your mood. 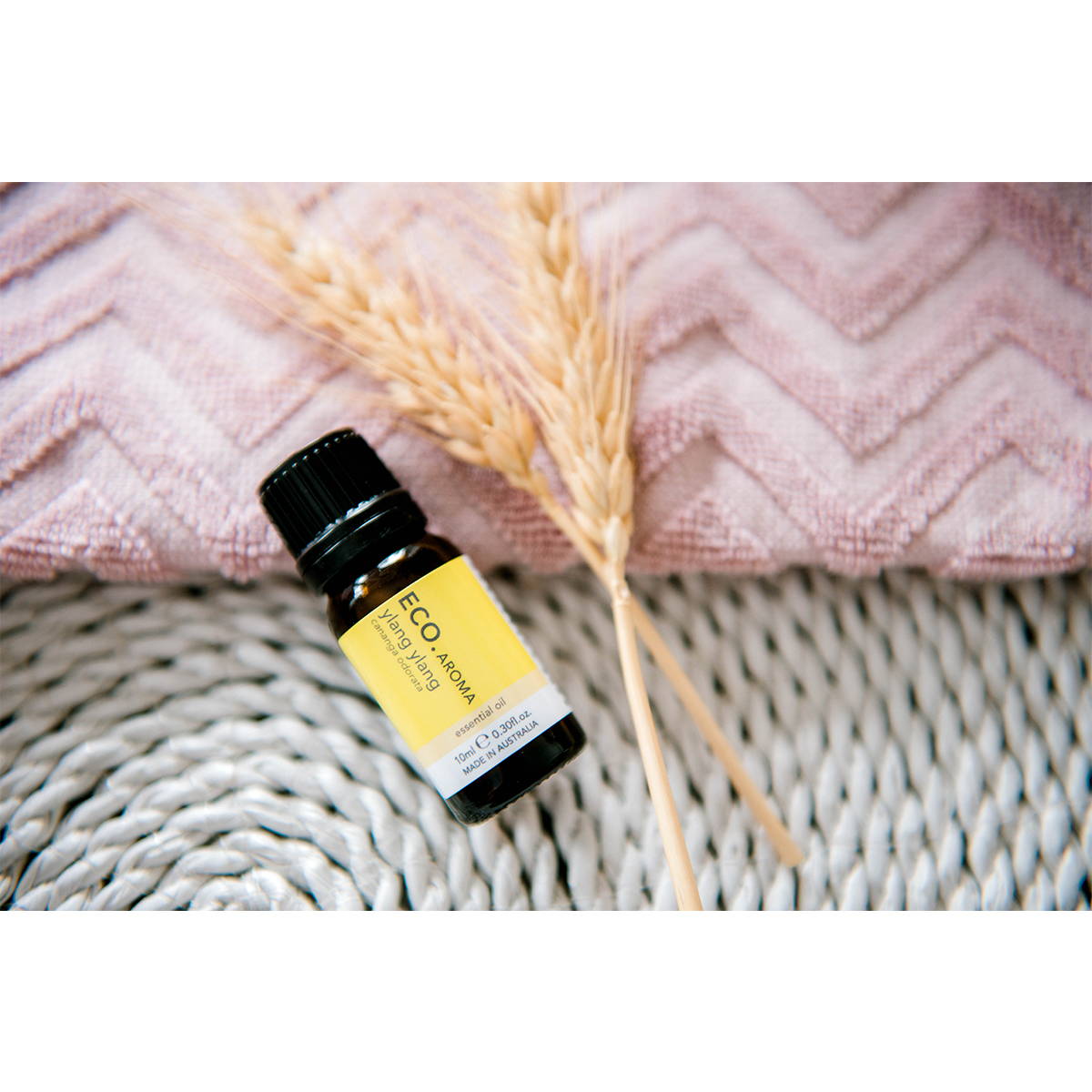 Georgia is the Marketing Assistant at ECO. Modern Essentials. Georgia oversees the company's social media platforms, helps coordinate brand collaborations, creates content + DIY recipes and manages ECO.'s affiliate program. She is a qualified Beauty Therapist with extensive Dermal Therapy qualifications and a Diploma in Training Design & Development. Georgia is passionate about leading a happy & healthy life and helping educate those around her. 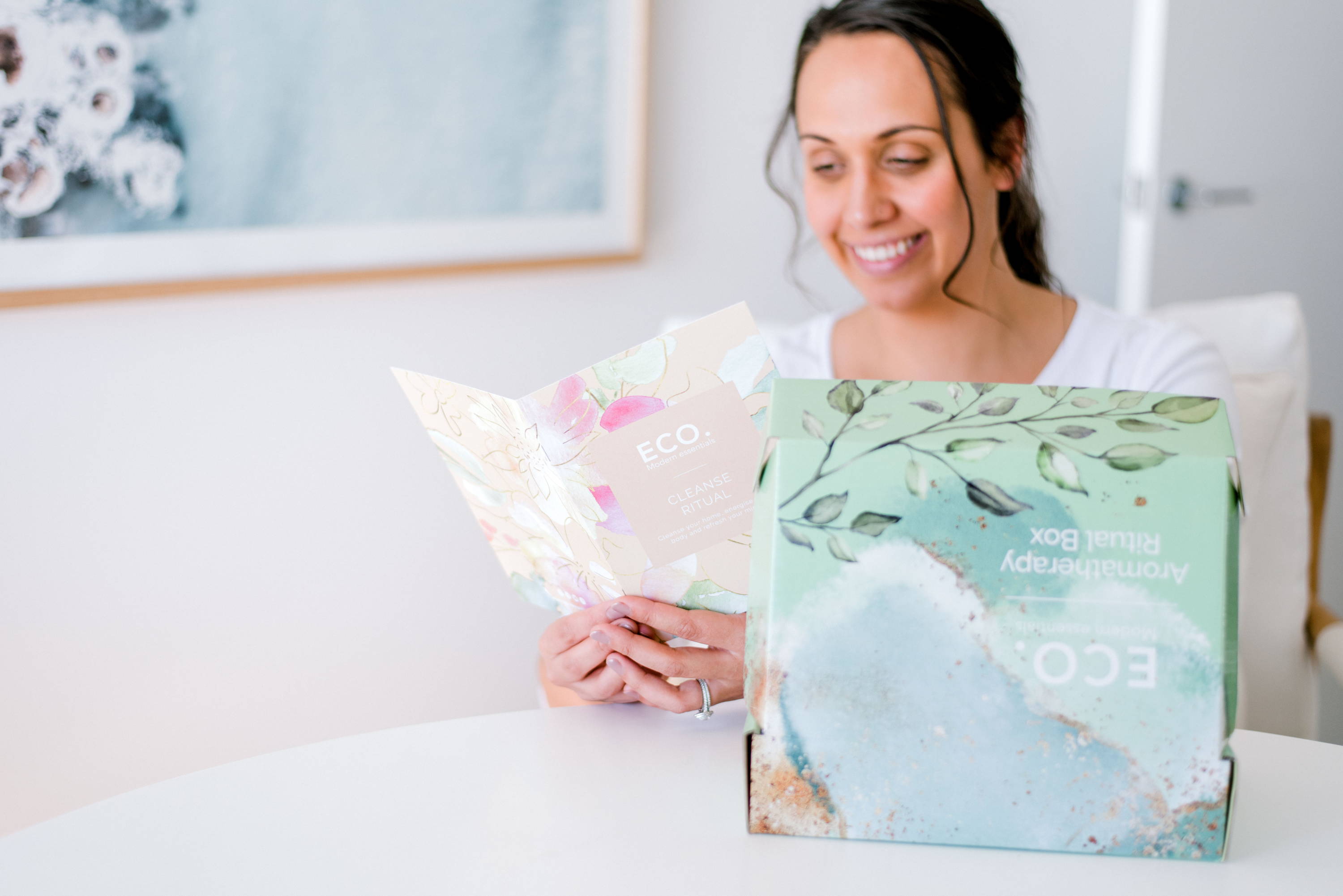